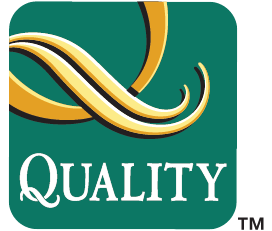 The city of Vannes 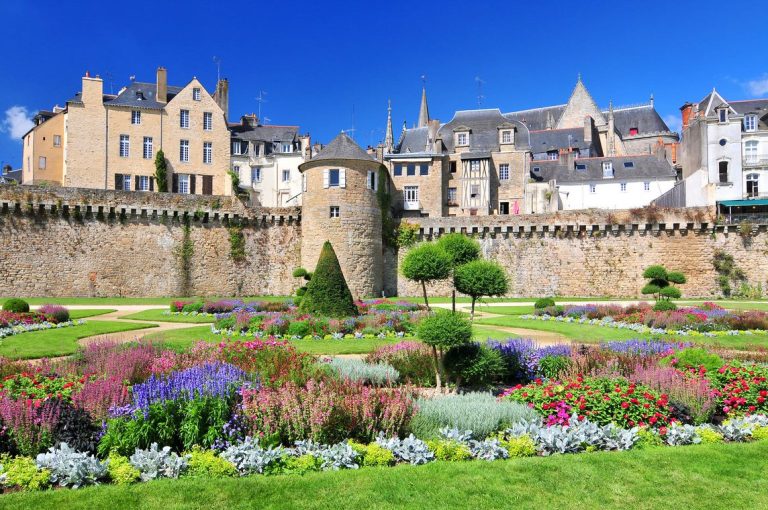 Our hotel is located in the immediate vicinity of the city centre of Vannes, allowing you to visit the city easily. Built in the 15th century on the Gulf of Morbihan, Vannes is a charming medieval city with a rich cultural heritage.

Come and discover the historic heart of Vannes, its ramparts and gardens, and its cobbled streets with timber-framed houses. You can also admire the Saint-Pierre cathedral or stop at the Cohue, Vannes' Fine Arts Museum.

On Wednesdays and Saturdays, stop off at the open-air market on Place des Lices, where jousts and tournaments were held in the 14th century. The two covered market halls offer a taste of the region's culinary specialities, which you can enjoy over lunch.

Throughout the year, festive events punctuate the life of the city. As the capital of Morbihan, Vannes hosts an international maritime event, "la semaine du Golfe", where thousands of French and European boats of character meet in the Gulf of Morbihan during Ascencion week.

With its regional cultural influence, Vannes is an obligatory stopover to fully discover the Gulf of Morbihan and its islands which have made its reputation. From the port, embark on an excursion and set off on foot along the coastal paths to discover its islands, the Ile aux Moines or the Ile d'Arz.

You can also go hiking to explore the hedgerows and forests of the Landes de Lavaux. The GR34 allows walkers to go around the Gulf on a 180 km marked path between Locmariaquer and Arzon.

In terms of gastronomy, go and meet the local producers to taste cider, artisanal beer from the Gulf, pancakes and galettes. Would you like to taste oysters in front of the sea? Come and visit the oyster beds all around the Bay of Morbihan.

Discover Vannes and its region 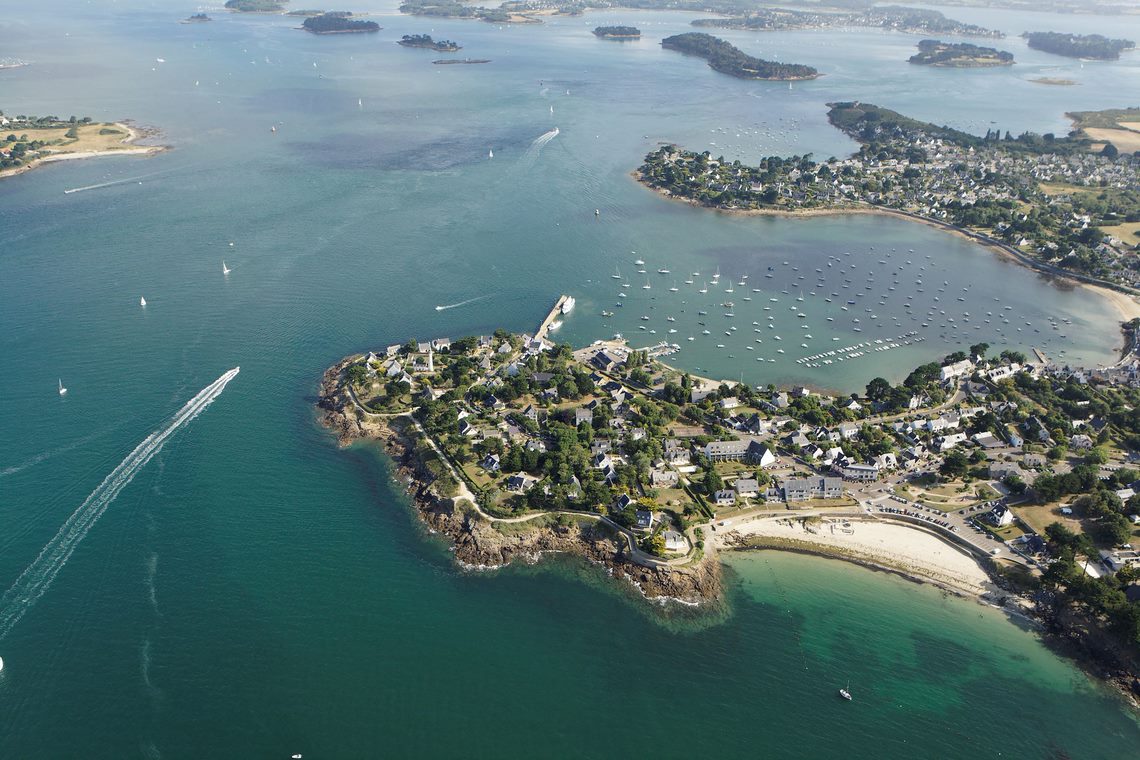 The Gulf of Morbihan